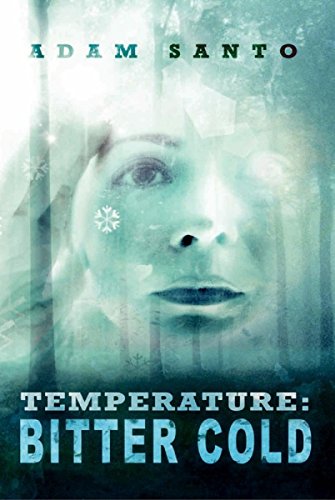 about this book: Sally began her life as a zombie months ago, torn from her family and friends by crashing her car in the Pikes Peak National Forest. She has been kidnapped in front of Bocnic, "Bo" to his fellow zombies, doesn't know where to start. Seeking out the help of close friends like Adelwin will send him on path to his past. Sally's gift of raising the dead may become her undoing if Bo cannot reach her in time. What The Cross wants with Sally is unclear to Bo, but leaving her in the church's cross-hairs for any length of time would leave him endless nightmares to endure.

Bo will be forced to join forces with the witch Zemra in order to save Sally from a fate worse than death. But, will pulling Sally from the clutches of a religious cult be better than what they are going to face? Death isn't something Bo or Sally have to fear anymore, however, getting clear of any danger comes at a price. And the Grim Reaper is looking to collect.