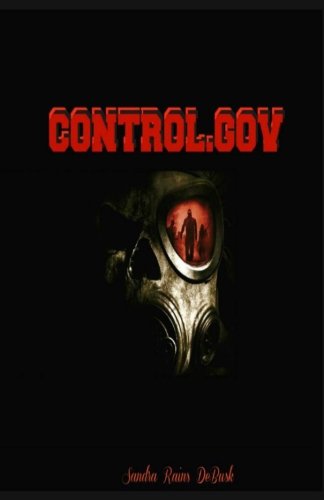 about this book: A small city, Royce Nebraska, is used as an experiment by the government. Small amounts of a chemical called- Craninium S3, are dropped in a mist over the city, for weeks at a time, until the damage has been done, and people begin to change. This chemical affects certain brain cells that control humanity, and the ability to know right from wrong. It also creates an unquenchable thirst for human meat. The normal lives of those who live in Royce, are now over, and the true fight begins. Government: Those lying, cheating murders that we love to trust and believe. You will never look at your beautiful, but blind life the same way again. You can pray and you close your eyes and try to make believe it isn't happening, but it is.

It is the beginning of the end in this small city, while the rest of the world goes on as usual. Who would have thought that Zombies really do exist? The government can create anything your imagination can think up.