about this book: Zombie Awakening begins a fresh zombie series that turns the genre on its head.

The world is in ruin, swept clean and covered in ash by the ill-fated Zed Bombs, an attempt to destroy the threat of the Horde. Instead, it destroyed everything. Only those that awaited its blast underground were left to emerge on the black, charred landscape.

Two decades later, the prepared survivors reside in Diamond City, the last human bastion on the planet. But Diamond is a city on edge. Supplies run short, rationing starves the public, and a rebel group referred to as the Green Hand threatens to overtake the ruling Council by force.

An elected mayor, once the voice of the people, now struggles with the secrecy and the scheming of his new position. His advisers and the City Council vie for power in an increasingly destabilized society.

Meanwhile, scouts traverse the blackened landscape in search of hope, but come across something much worse.

Zevolution: Zombie Awakening starts an epic new zombie series where the humans turn savage, the zombies turn tactical, and two species face off in a battle for supremacy. 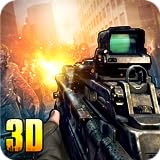 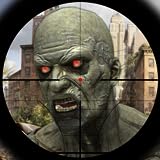 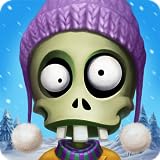