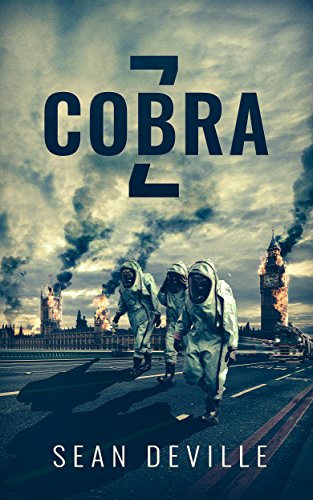 about this book: The book is the first of a trilogy which follows the demise of the UK (and the world) over a seven day period. As a plague virus is deliberately released in the 5 largest cities in the UK, we see the struggle of the main characters as they try and stay alive. Those infected quickly become almost rabid, attacking everything around them as a means to spread and propagate the virus. Upon death, those infected re-animate into the zombie form

Unlike most zombie horror this is an "as it happens" book, following the contagion as it steadily engulfs the UK and the world. The idea for the book came from an image that popped into my head of an aircraft carrier on the oceans horizon. The question "why is that ship there" led to the trilogy.

This book is for adults only and for those who enjoy horror fiction. The title came from the acronym of the UK's "Cabinet Office Briefing Room A" which is where emergency response is controlled from.

As for researching the book, that was mainly for the military aspects and I was lucky in that I have friends in the armed forces. Whilst not everything is perfect on that regard, one has to remember it is fiction and that there is nothing on which to base on how the government and the military would respond to such a zombie outbreak. 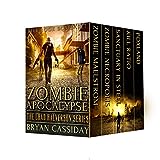