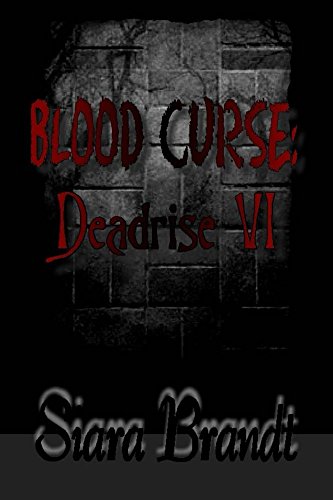 about this book: When I wrote the first book of the Deadrise series, Blood Scourge: Project Deadrise, my intention had been to write just one single zombie book. Six volumes later, I have found that writing about zombies can become something of an addiction. Just when I think I have written my last zombie book, before I even finish the final page, new ideas are already coming and new characters are already forming. By then, I may even be thinking about what the next cover will look like. When I write a book in this series, I am usually not at all certain where I am going to go with it. Before long, however, I find that the characters have taken on a life of their own, to the point where they are almost telling me what is going to happen next. Since there is no limit to what can happen in a global zombie apocalypse, these books also allow me to push the boundaries and to explore new possibilities both in plot and character development. Often, the books are a reflection of what I am viewing in the world and in my personal life at that particular moment. Writing for this series has, admittedly, become a way for me to work out some of the frustrations, uncertainties and even triumphs in my own life. Usually, I am already putting down notes for the next volume while I am still working on what was supposed to be the final book. In fact, the concept of Volume 7, which will take a somewhat different direction from the rest of the books, has already been crystallizing in my mind. Who knows if I will actually write it, but as I said, they get to be addictive. And as the new, unwritten characters start to become restless and demand that I do not ignore them, their voices become louder, clearer...