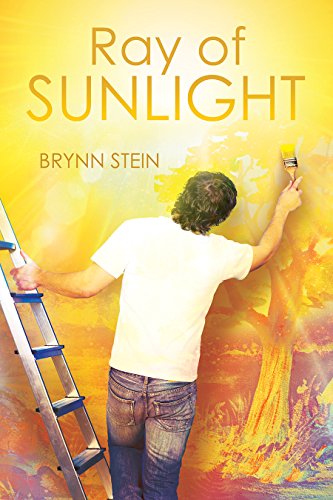 about this book: Two teen aged boys: one who doesn't think he has a future, and one who knows he doesn't.

Russ is a rebellious teen, angry at the world, who has been in and out of juvie over the last several years. He has nothing planned for his life beyond dropping out of school as soon as he turns eighteen and trying to avoid hard time. He's been in court yet again, but he was lucky this time, only five hundred hours of community service, to be done at the local children's hospital.

CJ has big plans. He wants to work with kids. But he's not going to wait for a degree. He can't. He has stage four cancer and a horrible prognosis. So, he's bringing joy to as many children as he can right now, by being a clown on the various wards in the children's hospital, between his chemo treatments.

CJ is in the middle of show when Russ appears on the ward to start his service.

CJ captures him immediately. Literally, at first. The kids tie him to a chair as part of the clown show. But as time goes on, Russ finds his heart has been captured too. Now if only he can be the man CJ sees when he looks at Russ.