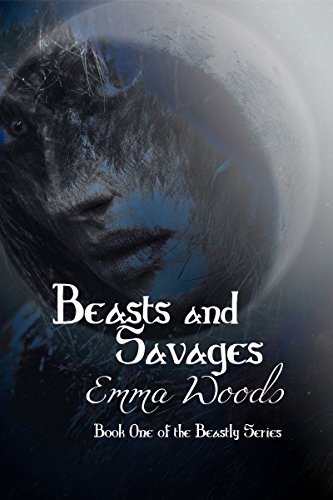 about this book: My debut novel, Beasts and Savages, is the first in a trilogy of YA books, named The Beastly Series. It follows Lea, a reluctant hunter in a world where women are beasts that hunt "savages", or men, as she questions the brutality of her society. When Tanner, her predicted prey, becomes her captor, she is reduced to a prisoner of war. In the end, Lea finds herself in a startling battle with an unexpected hero helping her and Tanner escape the dark reality of their world.

Beasts and Savages began as a project just for fun, and turned into a full fledged novel, due to some nudging from friends and family who wanted to read more than scant emails filled with scenes from Lea's life. Now I'm so caught up in her world that I'm writing an entire series on it. The story itself is meant for readers who love the same genre I do, Young Adult.

What are readers saying about it?

Ben Welsh, a reviewer from Goodreads, states: "The book is well paced and accelerates throughout, gradually increasing in speed until an enormous crescendo of action."

BookReader from Amazon says,"No language issues, no graphic sex, no dragons, no vampires. What is it then? Well, a really, really fun story - great ending."