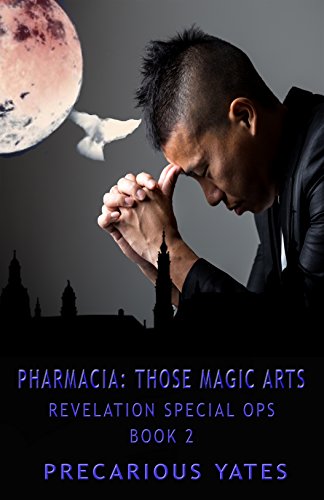 about this book: This is book 2 in the Revelation Special Ops series. Book 1 is The Elite of the Weak.

Matt has been captured in modern Babylon. Learn the events that lead up to his capture, as well as the events that take place after. How close does he have to come to those cloned dinosaurs?

While working with Sayeret Matkal in Jerusalem, Hadassah witnesses some world changing events, and learns from a strange barefooted prophet that she'll be a game changer. This is good to know, especially as she's about to start her assignments in Moscow and St. Petersburg. If only her team leader on these missions was half as nice as Hyun! But what's with the fragrant gold?

Christina and two other RSO operatives work in Hollywood to rescue underage girls held against their will. If all goes as planned, it'll be off to Dallas, then to India. But rising tensions in the US threaten plans. Will riots on the streets also threaten lives?