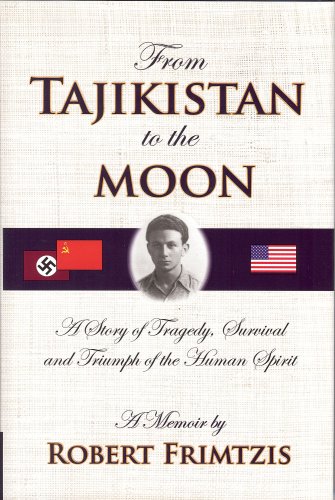 Book: From Tajikistan To The Moon - A Story Of Tragedy, Survival And Triumph Of The Human Spirit by Robert Frimtzis

about this book: FROM TAJIKISTAN TO THE MOON - A Story of Tragedy, Survival and Triumph of the Human Spirit -

In this uniquely personal memoir I recount my extraordinary life's journey. At the age of ten an unprecedented nightmare, lasting for years, replaced my once peaceful life as I knew it. I soon learned the fear of bombs and flying bullets, the pain of starvation, the torment of the hunted, and the omnipresence of death. My compelling inspirational story lies in the details how rising from the Holocaust ashes, through hard work and determination, I earned an education, had an insatiable need to succeed and even excel. Achieving the American dream became for me possible only after I reached the land of freedom and unequaled opportunities for all.

June 22nd 1941, at four in the morning and without warning Germany invaded the Soviet Union. Three days later our house including three quarters of our city, Beltz, Bessarabia, (now Moldova) were in flames and ruins. Stealthily and surviving on whatever we could forage, running eastward under frequent bombing and strafing by the Luftwaffe and with the German front at our heels, my mother, father and I evaded capture. Some four months and three thousand miles later we reached Tajikistan which lies west of China and north of Afghanistan. My father, mobilized in the Red Army fought in the fierce battles to defend Stalingrad. At a tremendous cost of one million and a quarter Soviets and over half a million Nazis, the Red Army stopped the German advance. Starving in a mud hut with no electricity, running water nor even an outhouse, I was forced, at twelve, to leave school and get my first full time job to obtain more food. This memoir uniquely depicts life in the Soviet Union during World War II. Surviving the struggle against starvation, corruption and persecution especially for Jewish refugees remained the daily challenge.

Soon after the liberation of Beltz in 1944, we returned to a city in ruins. Rampant anti- Semitism, lack of living quarters and employment made fleeing the USSR an absolute necessity, even under the penalty of death in case of capture. With America our destination, we trekked across half of Europe crossing borders illegally from Russia to Romania, Hungary, Austria, and Italy. To reach the latter, I crossed the tallest mountains in Europe, the Alps, by foot. At nineteen, after three years in Italian displaced persons camps, I arrived in America. Penniless at nineteen, with very little English and no formal schooling, getting an education became my major objective. With a strong determination, I worked extremely hard. Without finishing high school, I earned a bachelor's from CCNY and a master's degree from Columbia University, both in electrical engineering.

I am proud of my professional accomplishments in the aerospace industry. In the field of lunar exploration, I contributed to the Surveyor, the first unmanned spacecraft to soft land on the moon. It gave the world the first panoramic photographs of the lunar surface, and analyzed samples of the moon. It proved the ability to soft land, and selected landing sites for the upcoming manned Apollo flights. I managed the trajectory analysis department and performed the first ever experiment to lift- off and translate the Surveyor spacecraft on the moon. As project manager of the Apollo Mission Simulator, I worked closely with Neil Armstrong, the only astronaut assigned to follow the development of the simulator. To keep our nation safe I had significant responsibility in various engineering management capacities for a critical defense satellite program. I managed the development of a cross link laser system and was program manager for the Gamma Ray Observatory, a large spacecraft requiring the shuttle to be launched in earth orbit.

At CCNY I fell in love with a young girl, a mechanical engineering student. We married, have four children and seven grandchildren. I've instilled the importance of education to my children. Three have earned the title doctor and the fourth a mechanical engineer like her mother. Comfortable, and happily retired, we enjoy life in Rancho Santa Fe, California. All this became possible because my formative turbulent years required an iron will to survive and a strong ethic for hard work. Perseverance carried over for the rest of my life. My memoir is of historic significance as I am the last of a generation to bear testimony to my life as a boy caught up in the ugly subhuman existence of a war refugee, a displaced person, separated by unseen borders of discrimination and war, who managed to live a full and rewarding life making a difference in the world.

I have written my memoir, From Tajikistan to the Moon as a result of a solemn promise I made to my mother at the age of ten. After surviving every strafing and bombing, with our life hanging in the balance, Mother insisted I promise to write a book to tell the world what happened to innocent people so it would never be repeated. 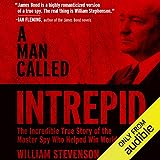 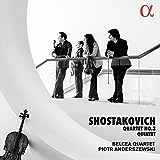 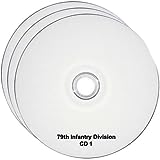