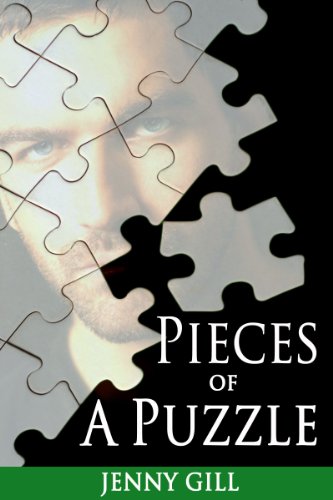 Book: Pieces of a Puzzle (Southhill Sagas) by Jenny Gill

about this book: This book was inspired by an incident in my own life. My husband and I were watching television. I went to the kitchen to put to the finishing touches to our dinner and when I came out again a few minutes later he was nowhere to be seen. In our case he appeared almost immedaitely as he had merely nipped upstairs to fetch some new candles. But I thought 'What if there hadn't been stairs? What if the same thing happened to a woman and she never saw her husband again?'

The characters just appeared and by next morning the story was fully formed in my head. I just had to write it down. The first draft took me a month, although I did spend a lot of that month writing.

This was my first novel, though I have written articles and poetry all my life. I so enjoyed writing it that I couldn't stop. I didn't want to totally say good bye to my characters so I introduce some of them again, sometimes in detail, sometimes merely in passing. I am currently on book number six in my Southhill Sagas series, although each book stands alone.

I had no idea about genres but discovered firstly that what I write is mainly women's fiction and secondly that I write Baby Boomer fiction, into which category I reluctantly admit I fall - reluctantly because I dislike labels of any sort. So I suppose my books are mainly, but not exclusively, aimed at women also in the Baby Boomer age range.

Other books by Jenny Gill