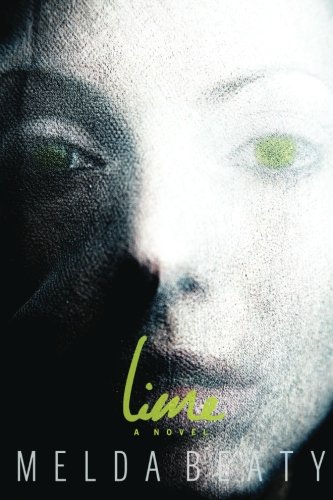 about this book: America's Next Top Model meets Burning Bed

Lime was conceived while religiously watching the first few seasons of ANTM and discovering that some very dear, successful, professional, educated, independent, and spiritual friends of mine were involved in abusive relationships. Lime became a story I had to tell.

My protagonist, Lime Prince, traces back to her painful coming of age in England and America while trying to break into modeling. As a child, she is abused and abandoned by her Ethiopian mother and forced to live with her Ethiopian grandparents, but finally rescued by her half-Jamaican father. She finds a modeling agent who siphons off her profits and is later coerced into a sex scandal by her ex-husband, a Jamaican trumpet player.

Amidst the nonstop pressure of the fashion world and the painful memories of her upbringing, her one solace is her witty, no-nonsense best friend AJ. Yet AJ too becomes the victim of an atrocious act of violence committed by her ultra-possessive boyfriend. To respond to her friend's victimization, Lime organizes an unprecedented national crusade to bring public attention to the innumerable acts of violence committed against women.

Lime is a must-read novel for women who are victims or survivors of domestic violence. It is also a great book for anyone intrigued by the world of fashion and modeling.