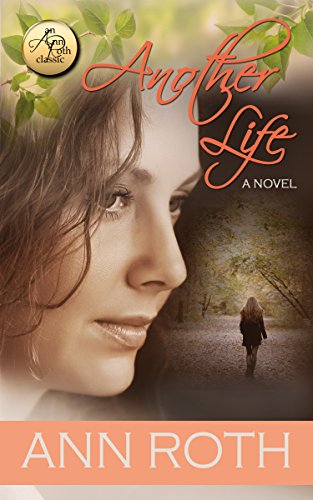 Book: Another Life by Ann Roth

about this book: This book, previously sold to a print publisher, was borne out of true life betrayals—one that happened to a good friend, and another that happened to my husband's aunt. Out of the blue, my friend's husband of about 25 years announced he was gay. They'd been through so much together and were very close, but she had no idea!

After 40-some years of marriage, my husband's aunt lost her husband. It wasn't until the funeral announcement appeared in the local paper that she learned of his blood relatives, who lived in a nearby city. They'd wondered what had happened to him and had figured he must have died some time ago. He'd told his wife he was all alone.

Imagine how furious both these women were when they learned the truth!

I wanted to explore the situation further, which is how I came to write Another Life.

Learning of her husband Stephen's fatal heart attack is the worst thing Mary Beth Mason can imagine... Until she learns about the other family he left behind. Another wife, another daughter, another home...

Other books by Ann Roth (more)