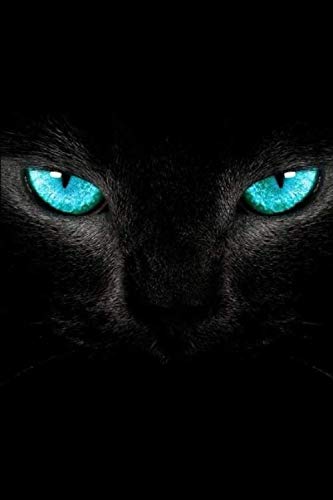 Book: WOMAN2WITCH - She used sex and guile to destroy her men by Sybil Powell

about this book: On her 25th wedding anniversary she and her husband visited an isolated old little church which started a series of events that led to a change in Maxine's future that was to turn her on to the path of the spiritual. At the same time she made friends with Gloria a white witch who for the rest of her life encouraged her in the ways of spirits. Meanwhile her husband took a job in the Middle East where she refused to join him. Giving her time to develop powers unrecognized and ignored by the men in her life with the exception of one who was cruelly taken away from her leaving her lonely and distraught. Soon an opportunity presented itself to exploit her husband's employer an extreamly rich and demanding man who was sexually obsessed with her. A situation which she took advantage of becoming more estranged from her husband and closer to his boss, using sex and persuasion and a fine balance to drain him of a great proportion of his wealth and relieving her husband of most of his earnings.