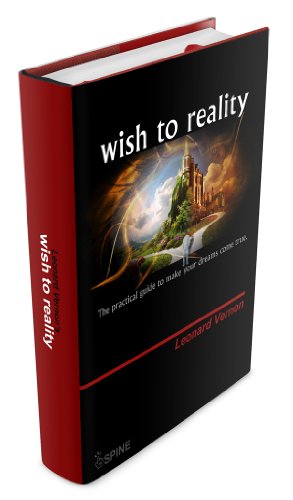 about this book: You probably know some similar story:

One day I promised my wife I will be at home earlier today to celebrate her Birthday. So I hurried to finish my work. Just when I was leaving the office, my boss came to me with a request: print some report immediately cause it is the most important thing in the world right now. I switched computer on again and prepared report fast, but when I started to print, the printer run out of paper. Once I refilled the cartridge and started to print again, a paper jammed inside the printer.

After I finally went with the report to my boss, he was gone. His secretary took my report with smile: "I will give it to him tomorrow, it is not so urgent..."

I jumped to my car and drove as fast as possible home. But every traffic light I met has just red color. Some old truck blocked the road so I lost another long minutes until I finally arrived to my home. Too late, of course.

And of course, my wife couldn't understand troubles I had. In her eyes I was simply late. Again.

What happened is so called Murphy's law, saying: if anything can go wrong, it will.

Murphy's law sounds rather like a fictional, not serious philosophy created just for the fun. But, be honest, don't you think that there is something strange in this world that sometimes works exactly as described by Murphy's law?

Yes, we are reconciled with the fact, that things go wrong often, and specially in an inappropriate situations. We simply except that there is more problems everywhere rather than a successes.

On the other side, we can accept the fact, that there is many successful, rich and happy people around us, people having a luck anytime and in anything they do. And of course, we are not one of them. It looks like these people are resistant to Murphy's law. But it is rather like they are using special "negative" version of Murphy's law. They can say: if anything can succeed, it will.

Do you want to learn how to become a member of this second, the successful kind of people?

The Wish to Reality book of Leonard Vernon shows that the Murphy's law and the mystery of successful people is like a two sides of the same coin. The same mechanism of this world. The only difference is the way we operate and control this mechanism.

For example, the electricity.

We use it everyday, even if we cannot fully explain how it works. If we know how to make an electric circuit, the electric power will work great for us. But if we will not carry about rules and safety, the electricity will make damage or hurt our body.

Wish to reality phenomenon works similar: if we know the rules we can use it to make our everyday life better.

Wish to reality book is first of its kind revealing magical "changing wishes to reality" phenomenon on a scientific basis. You will visit a microscopic world of particles, you will travel back in time into moment of creating our universe. You will find scientific theories and experiments, described very simple so everyone can understand it. Finally, you will discover that there is no SOMETHING that makes these strange things of mischance and luck, but it is just a basic physical principles of our universe itself, viewed by different point of view, viewed by new daring theories, not published before.

Once you will understand a principle of "Wish to reality" phenomenon, you will be able to start using it for your own benefit. Many practical examples and tips will make easier to follow rules to start transforming your wishes into reality. 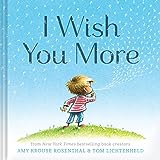