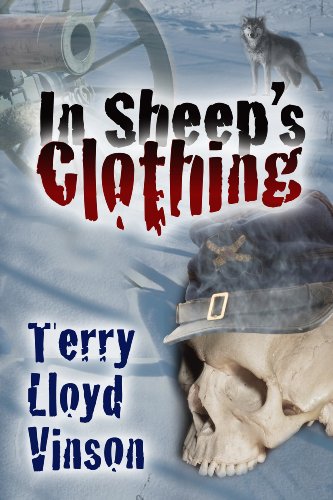 about this book: Set in 1880's Utah territory, the plot revolves around a remote supply fort and the mysterious disappearance of an entire unit of assigned Calvary soldiers.

Enter golden-boy Lieutenant Drew Barron, tasked, along with a trio of eccentric charges placed under his command, to trek across treacherous, snow-covered terrain to investigate the inexplicable vanishings.

The western/thriller makes a welcome return with 'In Sheep's Clothing', a sagebrush chiller that combines the gritty, well-worn themes of the old west with a fresh slew of modern day frights.

My one previous foray into the western genre came with 2007's 'Creeping Dread', a full-on horror novel packed with a kitchen-sink's worth of genre staples to include werewolves, witchery and the living dead.

In contrast, 'In Sheep's Clothing' contains but a single element of the supernatural wrapped within what is essentially an action/adventure saga. The novel took nearly a full year to complete, about my usual from day one to the final edit (thanks again to the good people at Rogue Phoenix Press).

As for the title, 'In Sheep's Clothing', let's just say that by the time readers flip that final page, there will be little doubt of either it's meaning or the justifying of same.

Fans of old-fashioned tumbleweed sagas mixed with murder, mayhem and just a pinch of supernatural horror are guaranteed hours of page-turning pleasure. 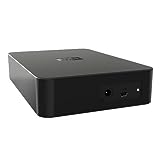