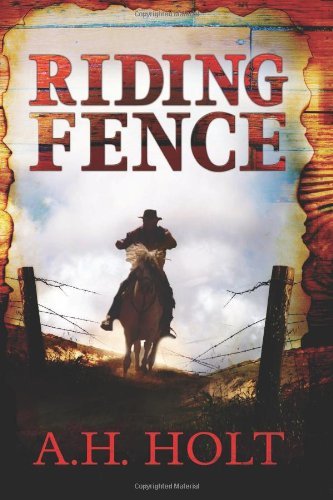 about this book: I was visiting in Greenwood County Kansas when my brother, who lived nearby, pointed out the remains of a deserted town. Nothing was left but stone foundations on either side of what once was a wide street. He said,"That was Severy City, Kansas. When the railroad came through here it missed the town by about three miles, so the residents moved t0 what is now Severy, Kansas. They either put rollers under a building and moved it three miles with horsepower or tore their house or store down and rebuilt here, beside the railroad.

Information about this town before it moved and when it decided to move to be on the railroad was in the museum in Eureka, Kansas. I found names of merchants who ran the general store in old Severy City. Even the owner of the livery and a Marshall. There was even "High Lonesome Hill" mentioned, part of the landscape near the town. While doing research I also found information on an interesting ranch. I used Triangle Eight as the base setting for my story and created a family who lived there.

Dan, the main character in Riding Fence and his brother Henry are like many siblings, the older brother expecting the younger to submit to his authority, and the younger patiently shrugging his brother's bossiness off until he decides it's time for him to rule himself.