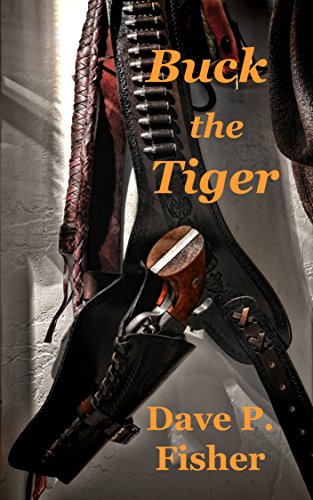 about this book: Organized crime is not an invention of the 20th century. New York and Chicago had growing crime syndicates in the 19th century. Those syndicates spread operations westward. Where there was a city growing wealthy, the crime bosses came.

In 1875 Helena, Montana growth and gold were the calling cards. When Jerome Pickett, Chicago crime boss, spread his syndicate west and set up shop in Helena he thought he had the town in his pocket. Then, he made three mistakes. He underestimated his daughter, Dora's hatred of his criminal enterprise. He put a kill contract out on his son. He got on the bad side of Virgil Creede.

Gunfighter, professional courier, and body guard. If the job required courage and a hand quick on a gun you called Virgil Creede. Still, he held to a strict code of conduct. He never took a job that harmed women or families, never backed down once he set a course, and saw no reason to let a bully run over people.

He accepted Dora Pickett's request to protect her brother, and Jerome Pickett learned that Montana was not Chicago, and Virgil Creede was not a man he could run over.

What readers are saying about Buck the Tiger: