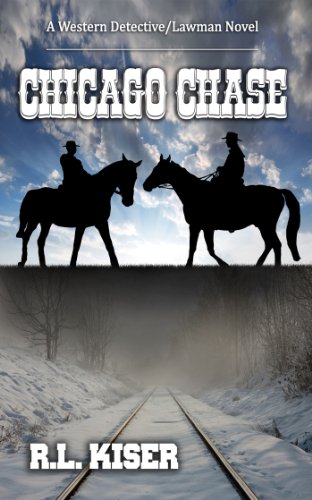 about this book: In the late 1800s American west Judge Hostettler makes Hawk a U.S Marshal and sends him at large into the lawless western territories. On their way to investigate stolen trees he and his big partner Merle bust a cattle rustling ring in pursuit of a killer named Pearson. But capturing this slippery devil turns out to be no easy task.

They are joined by Hawk's old mentor, a long-time way-past-retirement but very capable lawman named Pike, who still has a trick or two up his sleeve.

In their pursuit they encounter renegade Kiowa on the warpath and must extricate themselves from some tricky situations. Several years before there was a joint Kiowa-Comanche Indian raid and massacre of soldiers and civilians where a shipment of government gold bullion was stolen. Pearson has a plan to use money from stolen cattle to buy black market army Winchester rifles and ammunition to trade with the Kiowa chief who engineered the original raid. He wants that gold. Hawk, Merle, and Pike throw a monkey wrench into his plans. But he's clever. Once arrested it's not over.

*** Old West that does NOT get boring!

• Wild west? More like FUN west! lol This was my first western type of book. I found this really fun to read because it was not a simple basic story. It wasn't written using basic outlines. None of that dictated dialogue and prefab character development, just a really cool web of a story to wrap my head around. I LOVE a story that makes me think. — Jennifer Elizabeth Hyndman @ Amazon