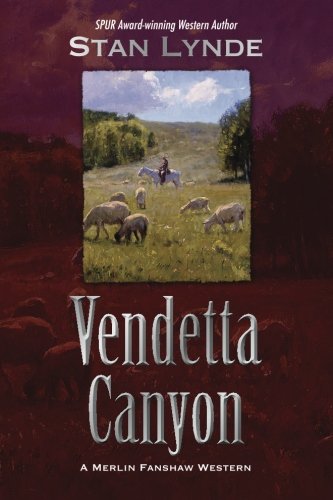 about this book: In Vendetta Canyon, Merlin is sent by his boss, U.S. Marshal Chance Ridgeway, to quell a potentially explosive rivalry between former friends cattleman Zack Rainford and sheep man Abel McKenzie before it becomes a full-fledged range war. Merlin's job is made more difficult by a secret romance between Rainford's daughter and McKenzie's son, a corrupt sheriff, and a sinister and mysterious "range detective" named Tallon. The title, of course, alludes to the bad blood between the cattleman and the sheep man as it leads toward vendetta and range war.

I write to entertain and instruct. Readers of my Merlin Fanshaw Westerns will learn some things about life in the west during the 1880s, and they will be entertained by the books' humor, adventure, and mystery. If, as some have suggested, the Merlin Fanshaw series is a morality play, they will also find the triumph of good over evil a cause for hope and purpose in an ever more complicated world. 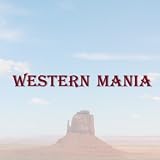