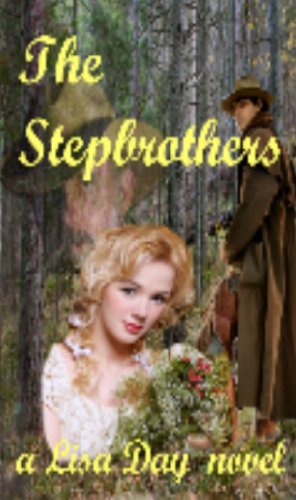 Book: The Stepbrothers by Lisa Day

about this book: People with cruel intentions never stop to think about future repercussions. Such a man was George. As a young man he set up his stepbrother. From fist fights to causing the death of Clint Hawks' mother for George nothing was off limits.

The time will come for Clint to find a way to get back at his stepbrother and nothing will be off limits for him either. Not even George's new fiancee

The fates are not with Clint as Samantha Culpepper does not destroy so easily. Have the fates turned once again in George's favor?

Just when Hawks realizes his feeling, but before he could figure out if it was a good thing or not his best friend shows up. He almost let go of his scheme to involve her in his plans. However, like any good friend, Mac who is handsome, likable, and interested in Samantha as soon as he laid eyes on her will complicate matters.