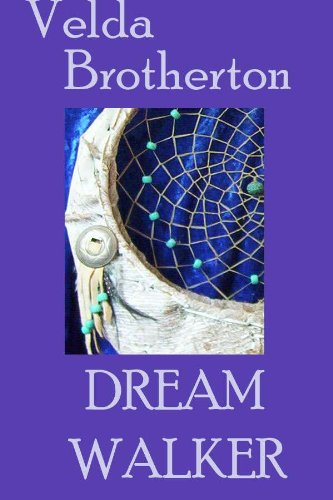 about this book: This book is based on a true story, though my hero and heroine are fictional. In 1852 Cherokee and white businessmen living in Fayetteville, Arkansas decided to form a wagon train and blaze a new trail to California following bits of other trains, but using South Pass through the mountains. That trail became known as The Cherokee Trail, no relation to the Trail of Tears known at The Trail Where They Cried by my ancestors, the Cherokee people.

The members of this train were also seeking gold in the hopes they could finance businesses in Fayetteville. They planned to search for it in and around the gold strikes in California. In an interview I did with a descendant of one of the more famous men, Peter Mankins, who was on that train I learned that he did strike it rich, and his plan was to bring the gold back to help support the small town of Mankins, in the Boston Mountains of the Ozarks. Mankins earned a huge reputation with his daring exploits, but he came home broke.

Daniel is a veteran of the Mexican War haunted by those he killed or saw killed. He doesn't want gold, he wants to settle in the mountains of Oregon, where he can be alone.Then he rescues a young Indian girl who was sold into slavery to a white man by her brother. She has escaped her evil owner but he is closing in on her.

Daniel will never be the same again. Winter Dawn is a reluctant Dream Walker and she soothes the souls of those who haunt him. And she loves him immediately, though it takes him a while to fall for this girl who manages to get herself in trouble at every turn. She stows away on his wagon and isn't discovered until it's too late to send her back so he's made responsible for her.

Their journey west is fraught with danger (now there's a super cliché,) adventure and finally a passionate love, a prerequisite of romances, as are happy endings. I hope readers enjoy this one, my final Topaz release before the line was shut down.