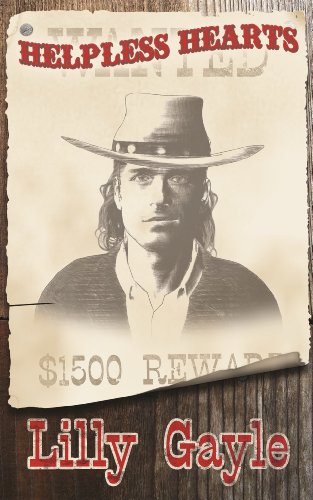 about this book: While growing up in Virginia and North Carolina, I used to watch westerns with my dad. I loved John Wayne and Clint Eastwood, but some of my favorite westerns starred James Garner. Movies like Support Your Local Sheriff and Skin Games were not only westerns, they had a bit of comedy and romance. I fell in love with the genre. Later, I fell in love with western romance novels. Now I write them along with historical and paranormal romances.

Juliana Jeffries is the woman he loved and lost the day he left town to avenge his father's death. Now she's engaged to his only real friend and the man who's given him a second chance. But Noah suspects Juliana's fiance of being unfaithful, and Juliana has dreams and ambitions that don't include a former gunslinger.

So why does she still make him feel like a hero instead of an outlaw?

My brother designed the book cover and the book trailer. I think he did a fabulous job!