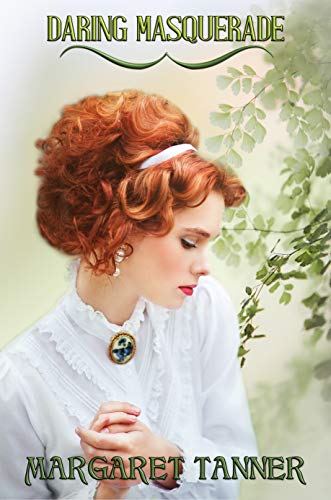 about this book: My favourite historical period is the Great War 1914 - 1918. It has always fascinated me. I have visited the battlefields in France and Belgium and the experience moved me to tears. I wanted to write about these gallant soldiers and the brave women they left behind.

Set against the background of World War 1. Harriet (Harry) Martin's brother Gilbert, a wounded soldier from Gallipoli, is released from hospital. They both need to obtain immediate employment as Harry has been forced to leave her job as a maid, after being beaten up by a sadistic housekeeper.

Harry masquerades as a boy in a desperate endeavour for them to obtain a job together at Devil's Ridge, Ross Calvert's isolated farm.

Against his better judgment, Ross, a wounded Gallipoli veteran himself, employs Gilbert as a stockman and his kid brother Harry as a cook.

After his fiancée, the beautiful Virginia deserts him, when he comes home from the war scarred and wounded, Ross vows never to let another woman get close enough to hurt him again. He is strangely drawn to the rebellious, fiery Harry, and despises himself because he thinks Harry is a boy.

Gilbert begins showing signs of severe shell shock and when his agony and anguish become too much, his tortured mind snaps and he kills himself.

After Gilbert's death, Ross discovers Harry's true identity. Not only has Harry fallen in love with Ross but Devil's Ridge also. She puts a desperate proposition to Ross so she can stay at Devil's Ridge. If he will marry her she will give him an heir.

As the dark clouds of war intensify on the Western front, he is recalled to the army. A few days before he embarks for the trenches of France, he marries Harry.

On their honeymoon Ross meets up with Virginia again, and finds himself still obsessed with her. His dilemma is does he break his marriage vows and betray Harry, so he might taste the passion Virginia is now offering him? Or does he remain faithful to his wife?