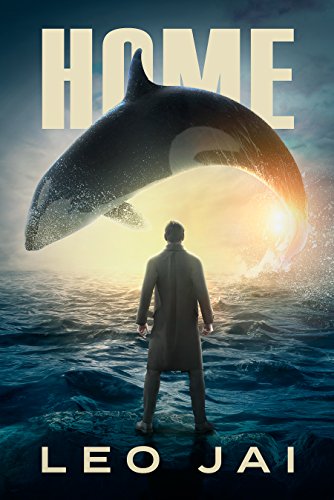 about this book: For many years I have championed the cause of animal rights and environmental protection.

When I found myself in confinement in an immigration detention centre, I never in my wildest dreams imagined that I would personally experience all the cruelties of captivity which I had spoken out against so passionately.

I was detained in one of Australia's cruellest gulags – Christmas Island. The name is deceptive and there was little cause for celebration or festivity in what is the equivalent of a maximum security prison, set in a lush ancient forest on a small far-flung island in the Indian Ocean. There was no possibility of seeing my wife or my family, and I lived daily amongst people broken by misery and despair. Many had lived here for years, in a prison with no definable release date.

I wrote in order to survive mentally and emotionally. To keep my mind strong. I held to my firm belief that we should always reach out to others with compassion and respect. That we must carefully consider our relationship with our fellow co-habitants of planet Earth; both human and non-human. This is a central theme in the book 'Home.'

'Home' is my first foray into the field of fiction, and it is based on real events. Research has always been a primary consideration for my work, and 'Home' is no different in that respect. One of the greatest challenges in writing and researching was the difficult conditions under which I worked. Computer access was limited and I was forced to rely on the good old 'analogue' method of pen and paper writing a lot of the time. My wife chided me recently and suggested there was really no need to go to the lengths I did to research captivity!

I was routinely searched for contraband and weapons in the detention centre, and this added to the sense of powerlessness and humiliation I experienced in confinement. Yet I took a secret pleasure in the fact that, as far as I was concerned as a writer and author; my pen was the greatest weapon anyone could ever carry, and this was with me constantly.

I became a writer for the Australian Independent Media network and was asked to write a regular column for SBS Vice News.

"Never pull a tiger by the tail. Never lock a writer in a cage" – Leo Jai

As you can probably see, despite the paralysing misery of my situation, I never lost my sense of humour or my spirit, and I think my writing is imbued with these qualities.

So this book has become something of a statement about captivity, written entirely in captivity. You might be forgiven for thinking that this is just another book with a "greenie anti-cap" message. In some ways you would be right in this appraisal, however 'Home' goes beyond that now familiar 'Save The Whales' territory and touches on a spirituality and a sense of deeper mystery that should appeal to a far broader audience.

The tale is told from the perspective of Adam Svenson, a man we meet as he is entering prison. At the same time, a parallel tale of the capture of two young orcas is told. We learn that Adam, who has been drawn to the oceans, has been somehow involved in their capture.

Steadily the loose weave of connection tightens. When Adam is increasingly confronted by visions of a mystic whale, the story takes an unexpected twist and the reader is drawn into an unexpected mystery.

In a surprise ending, the concept of 'home' takes on a far deeper spiritual meaning

'Home' is something of a modern day parable, suggesting some deeper secrets of life and universal harmony, presented in the vehicle of a compelling story of whale and human captivity. So for you, my friend with all of my best wishes….

"At the end of the day, we are all just walking one another Home"