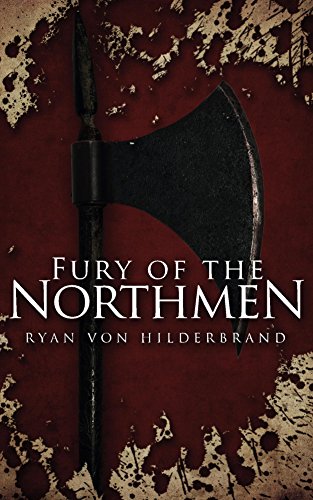 Book: Fury of the Northmen by Ryan von Hilderbrand

about this book: Thorfinn Gundersson has come of age as a Norseman, but he will soon learn the harsh realities of what that truly means. From arranged marriage to betrayal, the road from noble's son to desperate Viking is perilous and short. Would you kill a family member to save yourself? Thorfinn's decision will have history altering consequences.

'Fury of the Northmen' is an unapologetic novel for readers wanting to immerse themselves in the Viking Age. The Vikings terrified Europeans for longer than the United States has been a country, most of them abhorring the "civilized" religions in favor of their pantheon of deities. The Christians told of their plight through the monks' writings, but the time has come to hear the Norse' version of the tale.

"One man's tale is but half a tale." -Grettir's Saga

Ryan von Hilderbrand's novel was compared by one reviewer to Matthew J. Kirby's 'Icefall' ---If you like Icefall, you should read this book. It presents a similar, albeit more mature portrait of the pagan raiders from long ago. A very realistic Viking tale. 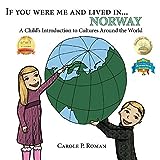