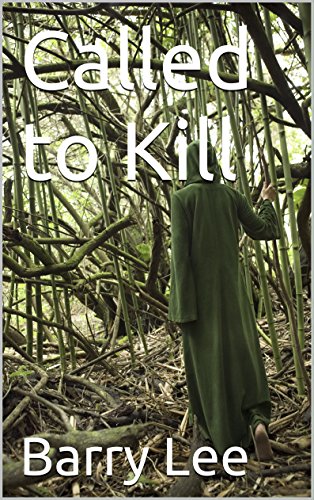 about this book: I was reading my morning newspaper one day and there was an article about a national "sting" operation where dozens of people were arrested for running an illegal "sex trade" involving under age children! Mostly young girls but some under age boys as well! The police rescued over a hundred children all across the country from New York to California! I was just about to finish my third book but my second novel when I read this newspaper article and instantly, I got my inspiration for my next book!

This story is about three young girls who were kidnapped and forced into a life of prostitution and drug addiction against their will! Their life was a living hell until one of them had enough! Here, I let my imagination run totally wild! When "Blossom" turned 14 she also discovered she had been given special powers by the god's! Telekinesis, Telepathy, and the power to heal. One night she decided it was time to escape! First she killed her "Pimp" and his girlfriend! Then she took the other two girls that were also being held against their will and they lit out with one primary objective…..To track down and kill anyone they find trafficking young girls and boys in this sick sex trade business!

This story takes place in the 21st century and all three girls become proficient in hand to hand combat, use of any weapons, knives, guns, explosives, it didn't matter! They start killing their way across America and back again as they track down people involved in sex trafficking! Along the way, they accumulate millions and millions of dollars that they took from those they killed! They live by this one rule……"We don't negotiate, we don't take prisoners, we KILL, that's what we do!!"

The story of course is fiction. But it's inspiration is based on true life events and something that has reached epidemic proportions in this 21st century!!!