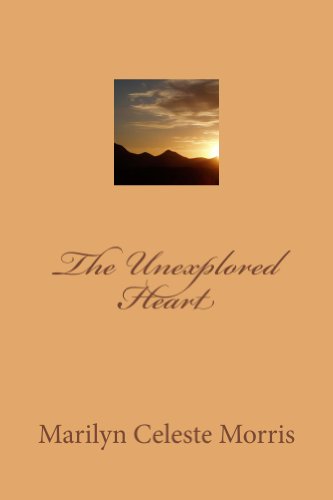 about this book: History buffs will appreciate this book about a young Victorian era woman who is forced from her home by a treacherous stepfather. But Vanni has the last laugh as she finds employment with a world famous explorer, Harrison Courtland who owns an estate in Cornwall. On a neighboring estate are a famous archaelogist and his wife, Charles and Esther Wooster. As they become friends, an amazing discovery is found on Courtland Estates, and a presumed dead wife returns from an undiscovered Tibetan kingdom to reclaim what she believes is a fortune buried beneath the "old rocks" on the property.

Filled with descriptions of exotic kingdoms and Victorian era England, we follow the intrigue to its satisfying conclusion.

I have always been fascinated by archaeology, and having lived in several foreign countries as an Army Brat, I love to travel and learn about not only the country's culture, but their history as well.

I found the character of Esther Wooster fascinating as she researches her husband's possible archaeological digs and advises which prospect would be more profitable and history-making. She sets off on her own exploration in the world of ancient texts, libraries from the Middle Ages, and even the Bible.

Esther became more and more vocal as I was writing this book, and when I typed "The End", this supposedly minor chaacter marched into my office, settled her corpoulent body next to my desk and demanded, "I want my own book. You must write another book, featuring me, Esther Wooster."

This formidable woman will soon see her own book in print and digital formats as "After Camelot: Esther's Quest."