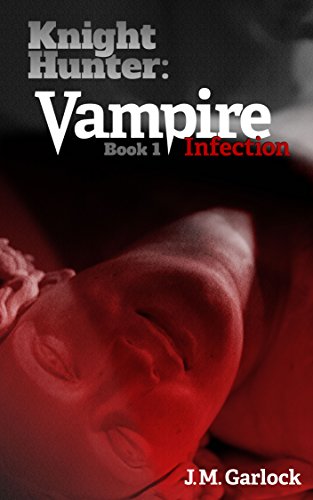 about this book: I wanted to create a paranormal combination romantic/adventure book. THe setting I chose was medieval. The first scene is a female prisoner in a castle tower who sends a desperate plea to her mortal husband Lord Parca entreating him to rescue her from the vampire Lord Manco. The forces at work are good vs. evil. Primary readers are anyone interested in a Knight vampire hunter (Sir Alan Palidor) who battles evil forces that take many shapes & forms. The secondary characters are 2 brothers (Lord Parca & Lord Manco) who rule separate kingdoms on the same planet Akela that are divided by a laser time warp wall, a beautiful cavalrywoman (Natessa) who the hero rescues & eventually falls in love with. There is also an alchemist (Luther) who creates vampire dogs & the conspiring wife of Lord Manco, Lady Haldis. Sir Alan is served by Idlik, his faithful humarf. There's plenty of action, romance and magic.

After I finished my opening scene my imagination went to work & I created all the different variations of vampires, the vampires castle & the 2 separate kingdoms. Because the good kingdom is medieval I had to do extensive research to make everything as authentic as possible. The evil kingdom required little research.

My webmaster created the cover. The book was fun to write. I'd love to do another.