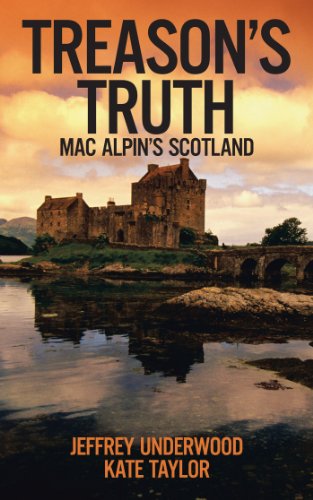 about this book: The story of Cinaed Mac Alpin, known commonly as Kenneth, opens when he is a boy of seven in 818AD British Isles. The tale of one hundred and forty critical years in the building of that romantic land they now call Scotland is told. The tattooed people, the Picts and the Gaels clashed in mortal combat, and eventually, the Picts disappear. Cinaed, half Pict himself takes his place on the throne after winning over the Pictish with was it, weapons or words? He laid out the code that his kingdom, Alba, Pict and Gael alike, was to experience. Vampire hearts and spirits were shared and interweave throughout the tale. Private moments in relationships filled with passion and intimacy are descriptively written.

• What inspired you to write this book?
Jeff learned of Mac Alpin's Treason from a friend, and the historic event held his attention and created a curiosity in him enough to want to write a book about it. However, Jeff embraced his creative mind to give the sedition some twists and turns with fiction that questioned what really happened, and also introduced vampires into the tapestry of the tale. He shared that interest and gusto for writing with Kate Taylor and they took on the joining of talents, and together sculpted a unique blend of writing styles in Treason's Truth.

• How long did it take to write it?
The book was written over the course of approximately four months.

• How did you come up with the title?
The title tempts the reader to reflect on what the real truth about the Treason could be, and asks the invisible question - Is there more to the birth of Scotland than what is written in history books?

• Why did you choose this cover?
The magnificent Eilean Donan Castle, the most photographed castle in Scotland is pictured on the cover with an eerie coloration, to give the effect of the vampires and the years long ago in which the story takes place.

• Did you do research for your book?
It was Jeff and Kate's initial endeavor into the land of historical fiction writing. The specific period when Scotland is formed is chock-a-block filled with information. In reality, their research forced them to thin the information drastically as there was so much that involved conjecture, legend and rumored events.

• Did you learn anything from writing your book and what was it?
Jeff and Kate learned that they loved the characters that they created and hesitated to kill any of them off. It does happen in the book, as death itself is part of life. They learned that men and women can and do think and treat one another as equals. Words are a powerful force in conversation and war.

• What do you want to say to your readers?
Not a discovery, but the knowledge that sexuality ought to be treasured as the joy that it can be was something, Jeff and Kate were adamant about sharing with the reader. The familiar approach to sexuality of covering it up, keeping it secret, acting as if it is shameful and that lack of knowledge of the act is better than transparency is blatantly wrong. We need to be proud of our acts if we are to go forward as a successful human beings. 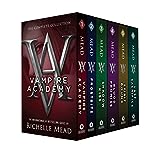 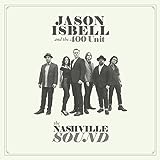