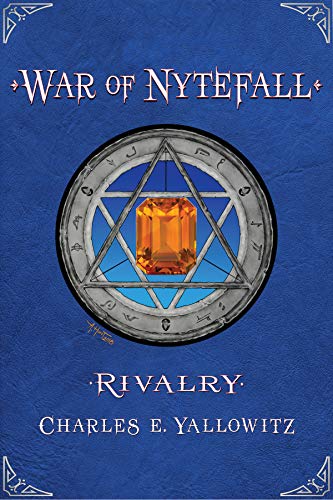 about this book: Emerging from a fog of rumors and legends, the Vampire Queen has set her sights on Clyde and Xavier Tempest.

Proving to be equal to the warring leaders, this mysterious woman wastes no time making the most powerful of the Dawn Fangs her prisoners. Trapped on an island that is cut off from most of Windemere, these bitter enemies must unite to survive a tournament that changes rules with every match. The only thing they know is that each battle will be to the death until one stands to claim the Vampire Queen's hand. With neither man wanting to be their captor's betrothed, they will do whatever it takes to hold out until they can escape or are rescued.

Yet, there is more to the Vampire Queen's plan than any of her followers and prisoners can imagine. Not driven by a thirst for power or wealth, this former thief wants nothing more than revenge against the one who destroyed her life. Conquering all the other vampire kingdoms and enslaving Windemere will come second to her true desire, which is the suffering and beautiful death of her greatest rival. Will the Vampire Queen be victorious over Clyde's partner, Mab, or will the cunning thief of Nytefall prove why she alone can stand alongside the monstrous leader of the Dawn Fangs?