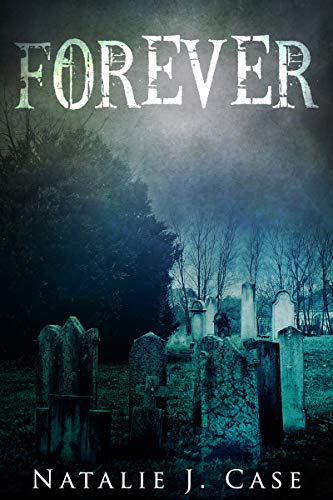 about this book: The story of Amara was born when I was just 16. It began as a short story that ended up somewhere in the late first half of the book. The story began as an exploration of a vampire locked in an insane asylum.

She grew from there, and the story unfolded in a series of short stories over the next few years. It wasn't until I was in my late twenties that I revisited Amara and decided that her story needed to be told in its entirety.

Amara will always be a character close to my heart, though her story is not one that endears her to you. She is a woman set apart from time and history, and her life swings between the world of darkness that she was born to and the world of daylight that she feels drawn to. It is the story of finding her way and accepting herself as both human and vampire.

She begins life in the heart of the Caucasus Mountains, born to a woman who was turned while she was pregnant and she grows from her infancy there, cradled in a family of vampires where she learns to hunt and kill. But unlike that family, she is still growing, still changing and she longs for more. Her search for what that is will take her across the ancient world, through cities, even across the ocean to America.

Forever is written in Amara's words, a diary of sorts, taking us into her confidence where she tells of love and lust, of blood and denial. 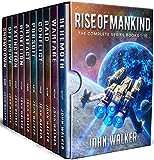