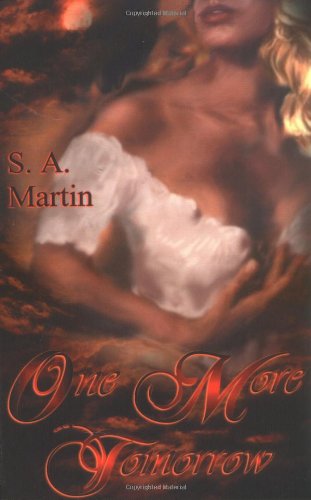 about this book: Imagine a vampire who is transformed against his will, who goes through the centuries seeking mortality again.

On the evening of the Battle of Hastings in 1066,Galan lies on the battlefield, mortally wounded, an arrow through his stomach. He knows that death will come soon, that he will never see Linette, the love of his life, nor his family, again. But a strange old man,approaches him and pulls the arrow out, painlessly. Galan is bewildered by this change in his life, but grateful, too.

When the stranger, Moloch, asks Galan to accompany him, Galan feels he has no choice. Taking him to an old church, Moloch drugs him, then turns him into a vampire. Galan is outraged and deeply saddened, for he knows now that he can never again see Linette.

Now, in contemporary times, Galan meets Stephanie in downtown Miami. Stephanie is the manager of a bookstore. Leaving the store late one night, she is accosted by a mugger. Galan comes to her aid and knocks the mugger out. A mutual attraction develops betweeen Stephanie--Stevie--and Galan, both of them in love with the other. But when Stephanie learns that Galan is a vampire--something she'd considered impossible--she tells him she doesn't want to see him anymore.

Deeply in love with Stevie, Galan can't forget her. She reminds him of Linette, the love of his life from centuries in the past. Now he must find the elixir that will make him mortal again.

"One More Tomorrow" is a story of good versus evil, of the enduring power of love. The title came from a song that was popular from the '40s.