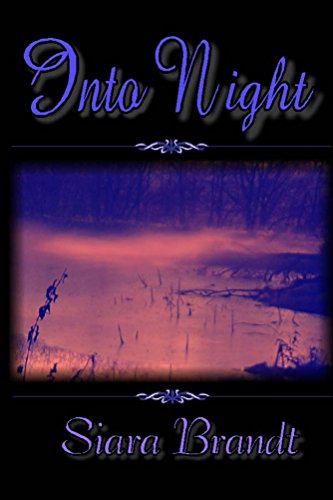 Book: Into Night by Siara Brandt

about this book: Revolutionary War soldier, Elijah Hunter, believes in the cause that he is fighting for, the birth of a new nation that is based upon the principles of self-government and freedom from tyranny. But his simple life is about to take an unexpected and dramatic turn as age-old myths and legends take on a frightening new reality and he finds himself confronting the unthinkable. Not only will the patriotic values that run so deep in him be challenged, but he will soon find himself in a different kind of fight, one that has been waged for centuries, one that will pit him against an ancient enemy of mankind. He will be caught up in a nightmare world of vampires and vengeance. As the treachery in his past continues to follow him relentlessly into the future, the dark forces at work around him will prove to be ruthless as they seek to destroy him. When truth and deception battle each other in his nightmares, he must untangle them and distinguish good from evil. Which will prove to be stronger in the end? To find the answer to that question, it may be necessary for him to first solve the strange crimes of the past.

To complicate things even further, falling in love is something he had not anticipated. But love, he will find, has its own agenda and does not follow the rules, nor does it know the bounds of time. In the end, it may offer him his only salvation as he risks his heart and ultimately his life to save the very soul of the woman he loves from eternal damnation. Will the dark secrets of the past stay dead and buried or will they come back to haunt him? Valor and bravery will take on a new meaning for him as he begins a journey Into Night. 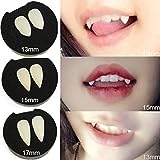 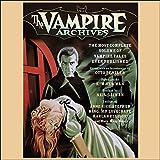