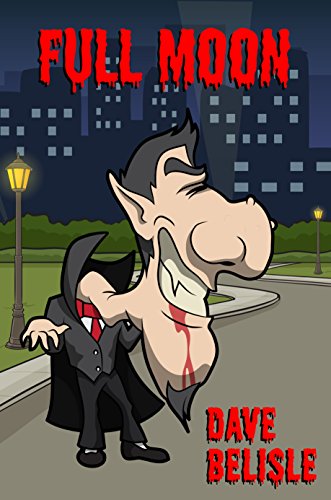 about this book: Blood is in short supply. The Canadian blood banks don't know where to turn. Prime Minister Harper Collins does the next best thing. He recruits a pair of Draganesti dracs from Transylvania, because Canadian tax payers deserve the best. Dragos Dodos and Bogdan Moldovan are half-brothers. Dragos has two facial warts, as opposed to the traditional one, giving him superior powers. All Draganesti dracs are limited however in their blood-sucking to victims sharing their blood type.

Bogdan is up against the clock. If he doesn't achieve his prima muscatura (first bite) before his 27th birthday, he risks losing his vampire livelihood.

Dragos on the other hand, has the very rare AB-Negative blood type, shared by only one-half of one percent of the population. He's sucked Draganesti dry and must look beyond Transylvania's borders for more. Bogdan however, likes Draganesti and wants to stay. Dragos frames his half-brother, who the authorities are only too quick to exile. Hello, Canada.

"Full Moon" is a Vampire Rom-Com that will suck those feel-good, happy thoughts to the surface.