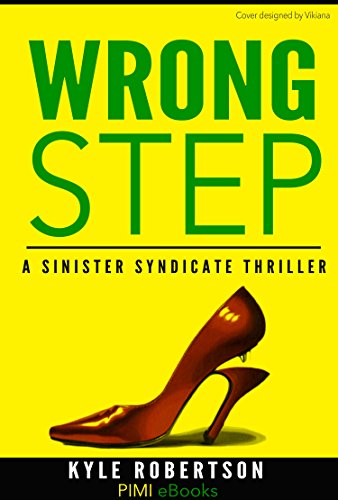 about this book: This a new eBook on Amazon, and it's an urban fiction drama about an African emigrant photographing a member of a Jamaican posse. This is an adventure chase through New York.

Sheddi Dedzo learned how to take pictures of what she saw in a technical course when she emigrated from Ghana Africa to New York with her friends, and helpers of an indigent aid service called Laila's Shepards.

She wanted to help, but not serving soup. She sold fruit in the market with her mother in Ghana, and came to New York for more adventure than just mango sales.

After she past the course, she took many pictures of what she saw. One day, a bodega robbery happened right in front of her, and since she always had her camera, she clicked away.

When NYPD arrived, she gave her camera to a detective Tanaka. He processed the film, and caught the criminals.

When he gave the camera back, he asked if she was an investigative photographer, and she said she just liked to take pictures.

Tanaka enrolled her in a real school to learn the real ways of investigative photography. When she passed, she went freelance to help out the police.

One day, her friend asked her to take pictures of her, and her new Rastafarian beau to find out who he really was. She agreed.

After she followed them to a club, her boyfriend introduced her to another Jamaican male in an alley, and Sheddi took pictures from across the street.

When Moira, her girlfriend, found out she was being recruited by a ruthless Jamaican drug syndicate, she refused, and was shot in the back!

Sheddi screamed, and was discovered, so she ran. How will she beat this sinister syndicate?