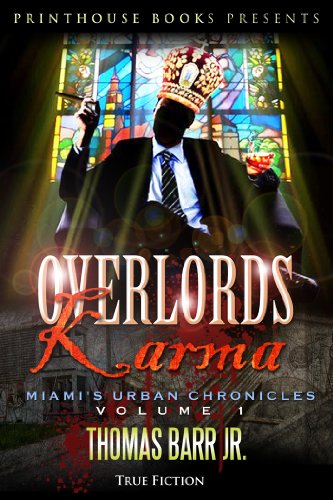 A Miami city commissioner commits suicide, after being overwhelmed by the trials and tribulations he faced as a professional minority which are comparably different from his non minority counterparts. For the main character; Anthony "Amp" Tate his desire to fit in leads to his detriment as a leader of his community.

"Many African American politicians such as Detroit's former mayor Kwame Kilpatrick, 43, and of recent Charlotte North Carolina Mayor Patrick Cannon, 47, fall prey to the lure of money and power," the author said. Thomas based his main character on the tragic suicide of Art Teele; the former Miami commissioner. The book details events which influence the main character in negative ways and documents his tragic errors in judgment. The protagonist in an attempt to take control of his life makes the ultimate decision in deciding his fate.