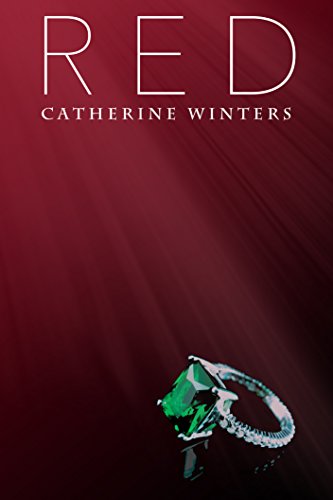 about this book: Quintus Lucilius Annalis, called Augustus, has learned many lessons in the last fifteen centuries: to be patient, that his enemy's enemy is his friend, and to always have a plan B.

While Augustus' enemies think they have rendered him impotent, his allies are busy laying the groundwork for his return. However, his ambitions have widened: killing Grant Black is no longer enough. Now he intends to bend Josephine to his will, and claim the Sovereign Empire of the Immortal for his own.

With his agents sewn among their ranks, Augustus uses the Empire's own procedures against them. Knowing their typical responses to events, he maneuvers his foes together. Unaware of his plot, they step neatly into the well-set trap.

With the time for subtly gone, Augustus' plan unfolds swiftly and brutally. Amid the ashes of the attack, Augustus claims his prize. With her allies dead or scattered, and few friends to be found, Josephine becomes the last line of defense against Augustus' tyranny.

Firebombs and stakes and telekinesis. Oh my

I was a little concerned when this story seemed to start out more slowly than Black. But it soon picked up speed, and kept up the pace for the remainder of the story. Josephine seemed to be more introspective this time around, but it didn't hurt the story too much.

If anything, Red had more action than Black when it was all said and done. Vampires actually get staked, burned, locked in electric cages, and thrown about with telekinesis. It's really quite awesome. Josephine even has a little magic trick up her sleeve. I can't wait to see if she develops this power into something more dramatic. [by J. Wolf]