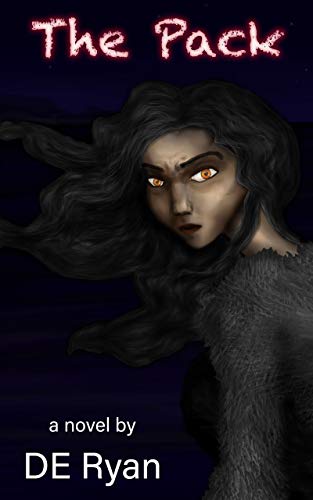 Book: The Pack by Douglas Ryan

about this book: Set in Las Vegas, the book centers around Ethan Cohen. He's a young man recently expelled from public school, who never fit in and never felt quite human. His family is in tatters, with his parents divorced and his brother missing and presumed to have gone insane after suffering the same symptoms Ethan is.

Ethan meets a young woman, Tereza, who claims to know his brother's whereabouts and also offers to help him understand his true nature as a shift shifter. Meanwhile, another young woman, Megan, claims that Tereza not only a liar but a dangerous monster. So Ethan doesn't know who to believe - if anyone. Ethan must survive his voyage of self-discovery while being hunted by the incubus Praetextus.

The Pack is was inspired by Celtic mythology, specifically the legends of the Cu Sidhe. The name translates into "faerie dogs" , which I researched from both online sources and mythology books.

This being a young adult urban fantasy book, the target audience is teens and up.