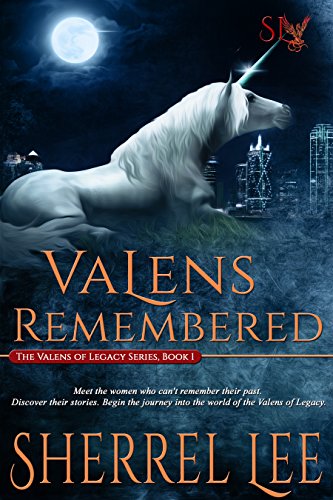 about this book: Life holds more secrets than anyone can possibly imagine. Secret societies, wars with unspoken enemies. Scientific discoveries used to twist beings into evil monsters who kill because they enjoy it. The Valens, a race existing before mankind walked on two legs. Shapeshifters who became the protectors and friends of Homo Sapiens until the middle ages, when they were forced to assume human forms to hide from those who were jealous and afraid.

Yet even a race dedicated to protecting those weaker than they can include the zealots, the greedy, and the insane. So it is with the Valens as one of their most brilliant scientist finds a way to combine human and Valen DNA to create the most horrifying monsters and slaves to be sold perform the eradication of their enemies.

Meet two sisters, torn apart and left without knowledge of the other, and begin to discover their powers as they fight to assure humankind is protected. Life does not make it easy for either of them as they work to save those they rule.