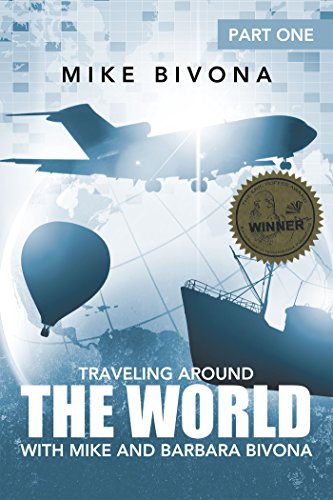 Book: Traveling Around the World with Mike and Barbara Bivona - Part One by Michael Bivona, CPA

about this book: When Mike Bivona was a young man growing up in Brooklyn, New York, he got his first glimpse of the exotic landscapes rising on the edge of his world's horizon--from the topmost height of the Cyclone Roller Coaster while working in Coney Island Amusement Park. Though he never got farther than the end of the trolley lines that ran past some of the four Brooklyn homes he had lived in by the time he was ten, he was early bitten by the travel bug. And,through the kindness of the U.S. Air Force, although barely out of his teens, he found himself working on the same ground of the Imperial Palace as Japan's Emperor Hirohito, keeping track of earthquakes on seismic equipment that belonged to the U.S.Government.

Although Mike would devote the majority of the decades after his adventures in the Far East to marrying, raising a family, and pursuing a career as a Certified Public Accountant in the Computer industry, he never lost the urge to travel.

In this book Mike shares stories of watching lava flowing into the surf that pounds the shores of Hawaii followed by nights spent gliding across the same nightclub dance floors as the white-uniformed officers of the warships anchored at the Pearl Harbor Naval Station.In Buenos Aires, Mike and Barbara spent their mornings and afternoons practicing the intricate steps of the Argentine tango, and, more importantly, absorbing its proper attitude from master dancers, both in studios and on the dance floors of the city's milongas (dance clubs). In Europe they sniff the sulfuric fumes wreathing the slopes of Mount Vesuvius and ponder the frozen bodies of the unlucky resident of Pompeii and Herculaneum, as well as the evidence of the Roman's lively erotic imaginations left on walls and sculpted in clay.

Traveling Around the World with Mike and Barbara Bivona-Part One was one of the winners of the Gold Seal Eric Hoffer Book Awards 2014 for the E-book Nonfiction category.

Other books by Michael Bivona, CPA 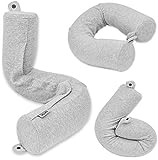 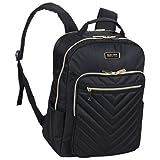 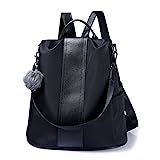 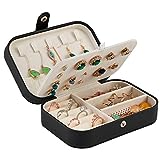 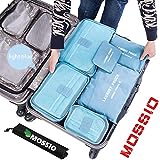 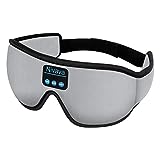 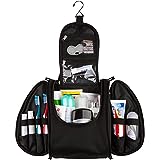 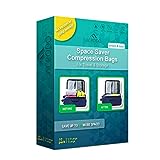