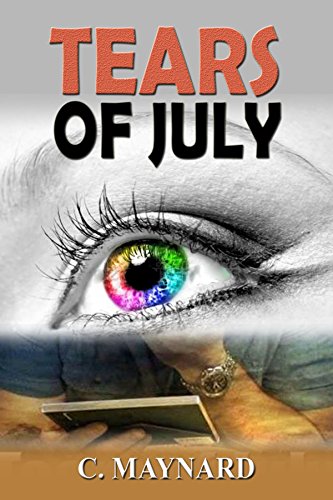 about this book: While working on the set of my first independent film, I decided to write a short book on the story. The trailer for the film won an international film festival and the crew began to get excited. Many suggested I write a story about the movie, and here it is. My main Character Robert, loses his wife in a tragic accident. This pushes him over the edge into depression and alcohol becomes his pain medication. Thoughts of suicide begin to entrap him. His friends must do whatever they can to save him. Writing this book became more important with meeting people on and off set that went through similar things. Our actress that plays Roberts wife lost her husband not too long ago to suicide. This has brought the crew close and more motivated ever to release the film, which is due out in the summer of 2018. Many people have come forward with their own stories off love and loss. Through friendship and courage we find that there is always hope.