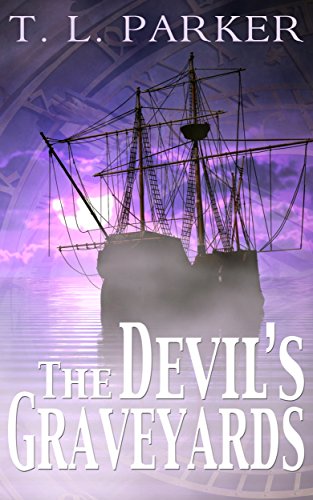 about this book: The Devil's Graveyards is an epic adventure spanning four centuries.

A handful of people from across the globe and spanning four centuries, their lives bound together by fate, are guided toward the one thing they all have in common…the island.

For one man, it's a new beginning. For another, it's a curse.

A sultry breeze whispers warnings through the palms as a wounded sixteenth-century settler enters the island's dark cavern, disturbing ancient secrets. Amid intertwined tendrils of vines growing without sunlight, he finds a mysterious power source which will change his life forever. His prayers are answered until he loses the woman he loves. The gift becomes a curse as he walks the earth alone, haunted by her memory.

Four-hundred years into the future, an aging scientist loses his job, his health, and his wife. Approaching the eventide of life, he dreams of youth and yearns for second chances. When his team discovers the island on an old map, he uses an emerging technology to harness the earth's energy in an attempt to change the past. In a world overcome by greed, the love of a beautiful woman must link them together in an adventure that defies the logics of time.