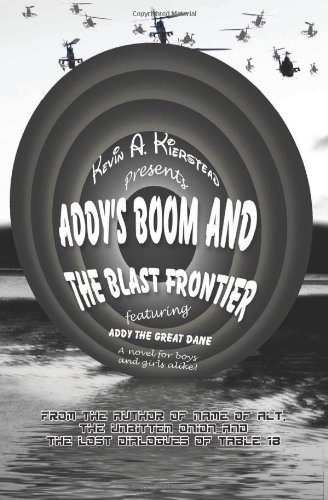 Book: Addy's Boom and the Blast Frontier by Kevin A. Kierstead

Boom didn't believe any of those things. He was just a normal guy, preparing to enter mid-life without dragging anybody down with him. His routine was set; work, rest, repeat. His beliefs were set; seek pleasure, avoid pain. He had become a bit rough around the edges after being kicked around by reality for 30 years after the childhood incident that he didn't want to tell anybody about. It was all safe. It was all predictable. It was boring as shit but easier than pie.

And then, it wasn't.

On an idle Tuesday, his world turned inside-out.

In one of the fastest-paced action-adventure novels you will ever read, you'll be given a large and satisfying dose of fiction that is loaded with and supported by facts. You'll be given a peek into possibilities that will terrify and enrage you as you follow four characters through one life-and-death scenario after another. 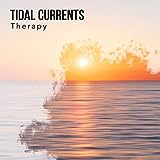 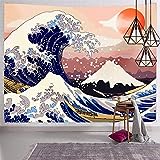 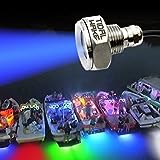 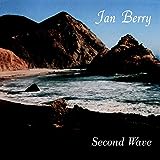