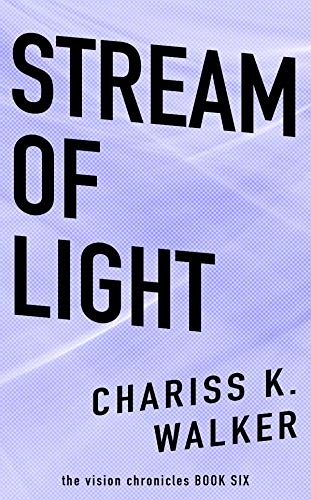 about this book: Stream of Light is the sixth book in this paranormal thriller series that gives a day by day account of James Lewis's life and his ever-changing ability. As I was writing this series, I began to see the character of James as Henry Cavill, a handsome, powerful man who is modest and unassuming as he merely tries to live a normal life and hide the true nature of his mystic ability or 'super-power.'

When James saw visions of the future in the open spaces, he slipped into another realm and opened a doorway to more possibilities. It was through those possibilities that he learned to use the stream of light, but again viewing the images in this manner is very disorienting and requires a longer span of time to get the full message. In spite of Danny's worries, he has to risk it though because Nate Potter is transferred to the States to serve out his sentence and James knows that Nate's brother will make sure he escapes.