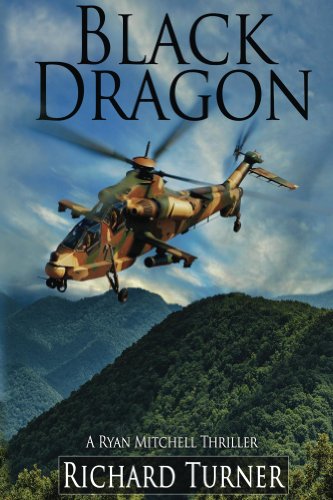 about this book: The exciting sequel to Goliath ...

1945 – with the Soviets preparing to invade Japan's northern islands, a top-secret military installation rushes to erase any sign that it ever existed. Only they aren't through enough and a secret from the past returns to threaten the present.

Present day, a routine close protection assignment in Washington, D.C. for former special operations soldier Ryan Mitchell and his team suddenly turns deadly. Drawn into a lethal game in which the balance of power in Asia could forever turn threatening the lives of millions, Mitchel races to stop shadowy forces and their murderous agenda before all is lost. From war-torn Japan, to the jungles of Columbia, to Washington D.C. to the deserts of Mongolia, to Texas the fight for survival is on.