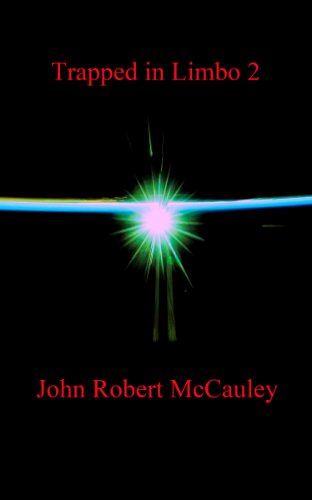 about this book: This powerful drone thriller stars Kristen, a young woman rapidly unraveling the secrets of the drones, who is thrust into the frontline of danger against a reckless, sadistic-man with a rabid hunger for blood and brutality. With her life at stake, Kristen must resort to the things she knows best…the darkest art of drones. But nothing could have prepared her for the horror that she encounters in a violent world of brutality. Based on some true events, Kristen and Nolan, her boyfriend, are caught in an international web where all hell breaks loose. They are determined to not only survive, but to love each other again. This story is way more intense that its predecessor and should thrill even the most die-hard Sci-Fi fans.

This is a sequel to "Trapped in Limbo," which I wrote in 2013. The author received a lot of positive feedback on that book. In November 2013, when a simulated enemy aircraft drone crashed into the USS Chancellorsville, a navy guided missile cruiser, off the coast of San Diego, I had the setting for this book on drones.