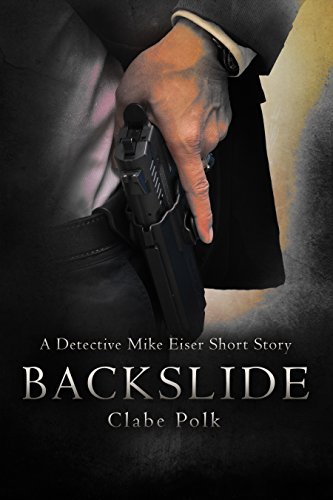 about this book: Detective Mike Eiser watches helplessly as his partner and mentor is killed by a sniper's bullet in a county that hasn't had a murder in years. Left by the death of his partner as the chief detective for the Jericho County Sheriff's Office, Mike must grieve for his partner and solve his murder at the same time.

With the help of a trained dog, Mike finds the sniper's vantage point; one that indicates a trained military or police rifleman. Mike's boss, Sheriff Glenn Glassman, is a trained Marine sniper who keeps his old Marine sniper rifle in his office. Could he be the murderer? If so, Mike is in a tough spot.

But then stranger things...other murders; other apparently random Poplar Bluffs citizens are murdered and Mike finds himself framed for child pornography and prostitution and suspected of their murders as well. Is there a conspiracy against Mike? Is the Sheriff involved? Mike's life and career are on the line until he finds out.