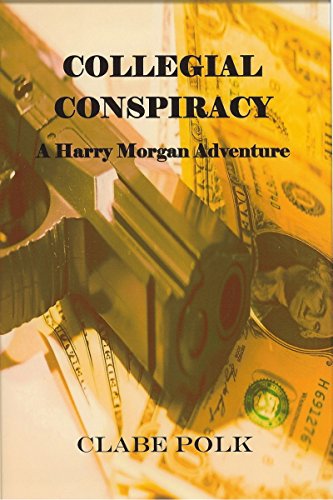 about this book: How far will you go to help a friend?

Harry Morgan receives a call from an old friend he hasn't heard from in years, Wiley.

Wiley wants Harry's help to complete his bucket list. Wiley is terminally ill and has distanced himself from his wife and family; he says to prevent them from suffering through his death.

Harry is concerned about Wiley's bucket List; Wiley, obsessed with Bonnie and Clyde, whats to rob a bank as Bonnie and Clyde would have robbed a bank. Willey, of course, has no idea about how to go about robbing a bank and no appropriate skills. However, he does have some mental and physical deficits due to his illness.

Harry, on the other hand, has the brains and the skills to rob a bank, but robbing a bank risks everything Harry holds dear; his life, his marriage, his freedom, and his reputation.

Harry wants to help his old friend, but Wiley is a problematic bank-robber and the risk is enormous. What would you do?