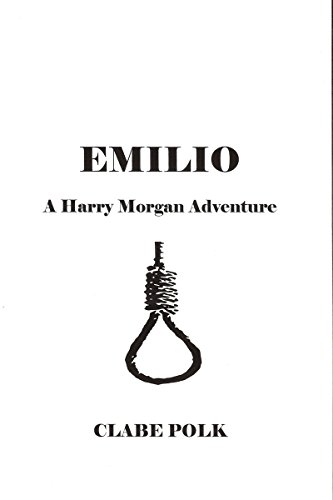 about this book: Emilio Velazquez, a promising student is dead, along with his girlfriend, Laurel Jackson, both Oregon college students. Laurel is dead of an apparent heroin overdose. Emilio appears to have died by hanging from a ceiling fan in his apartment. The hanging is initially assumed to be a suicide although it is unclear how he could have hanged himself with a belt from the fan. Wiley Middleton's (Collegial Conspiracy) son, Tony, a campus police officer has been charged with extortion and manslaughter. Amanda, Tony's mother enlists her friends, Jane and Harry Morgan to help with Tony's defense. Oregon Detective Sergeant Roy Anderson, who was present when Tony's father, Wiley Middleton and Harry Morgan, robbed Southwest Coastal Bank and Trust in St. Petersburg, is Middleton's arresting officer in Oregon. Complicated? Just wait!

Harry injects himself into the investigation and soon finds inconsistencies in the Oregon police investigation casting doubts on Tony's culpability. Under deposition by Tony's defense attorney, Martin Blaine, a story emerges that is uglier and more tragic than most horror fiction.

Some animal kill their young, but do humans?