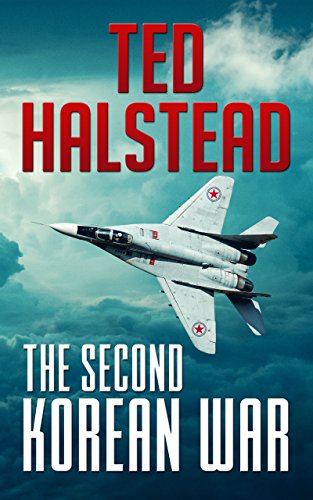 about this book: Is North Korea still working on improving its nuclear weapons, including ballistic missiles that could reach any target in the US? If you say yes, then a US Army officer who served in Korea says "I was so taken with the gripping story unfolding I read the book as quickly as I could. You will too."

Find out how a North Korean attack could unfold in both South Korea and the US, including the use of covert agents and all military means on land, sea and air including nuclear weapons.

Written by an author who served twenty-five years in the State Department as a Foreign Service Officer, most of it overseas, and was promoted to the Senior Foreign Service after his second tour at US Embassy Riyadh. His tours included four years at US Embassy Seoul, and two years at the East Asia Pacific Bureau in DC. He is a National War College graduate, and served for three years at a regional US military headquarters.